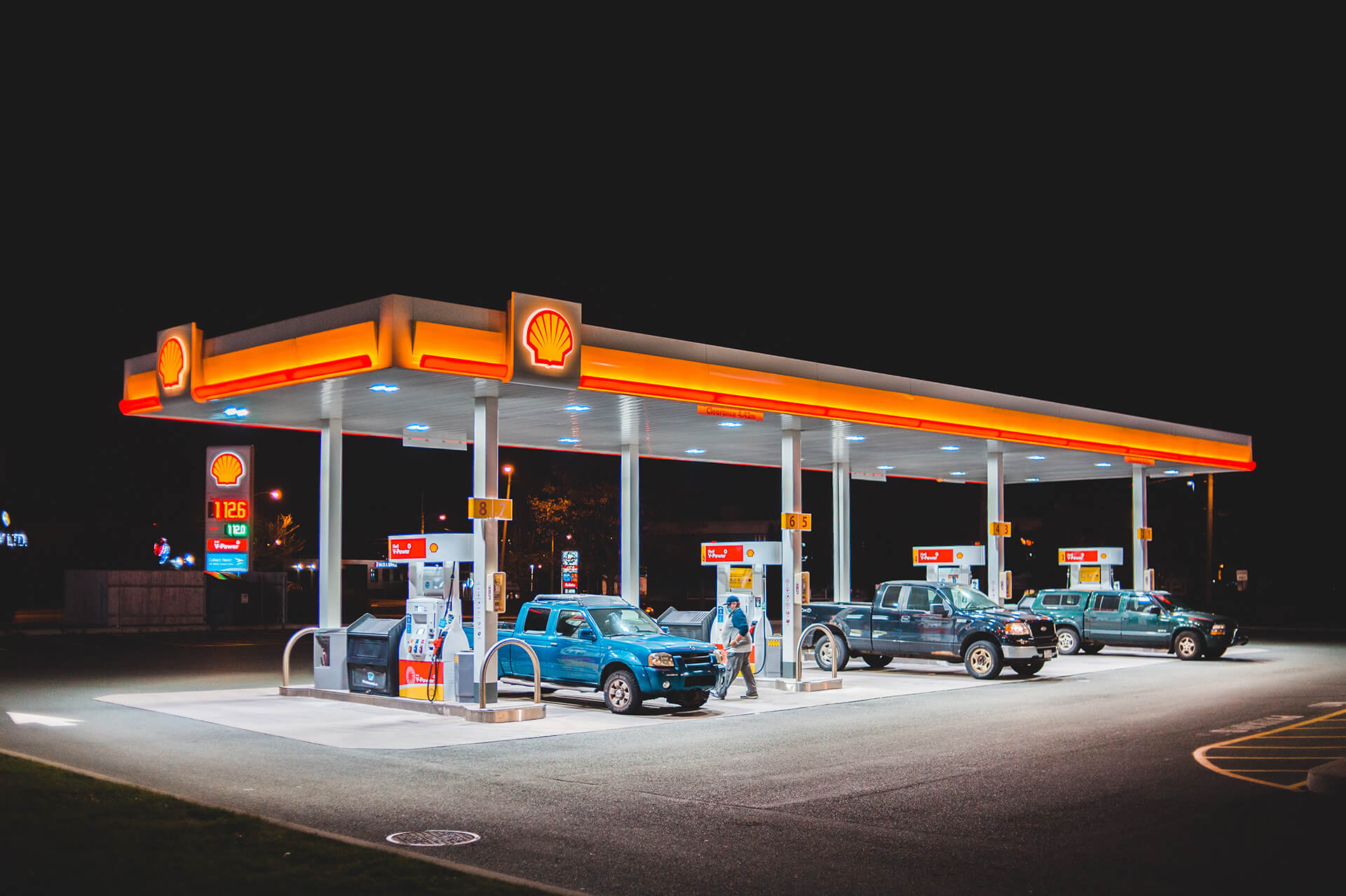 FedEx announced in May 2021 that their fuel tables will change and take effect June 21st, 2021. What does this mean to shippers? We will get to that in a moment. Let us first start with the origins of the “fuel surcharge” and its overall impact on the shipping community.

Back in 1973 when Richard Nixon was still president of the United States, our country faced a revolution of sorts that still affects everything transportation. Organization of the petroleum exporting countries (OPEC), declared embargo of oil on the United States and other Western countries because of our involvement and support with Israel in the Yom Kippur war. This caught Americans off guard completely. Seemingly overnight, fuel prices skyrocketed and tipped off the beginning of oil shortages that increased prices on all goods and services. 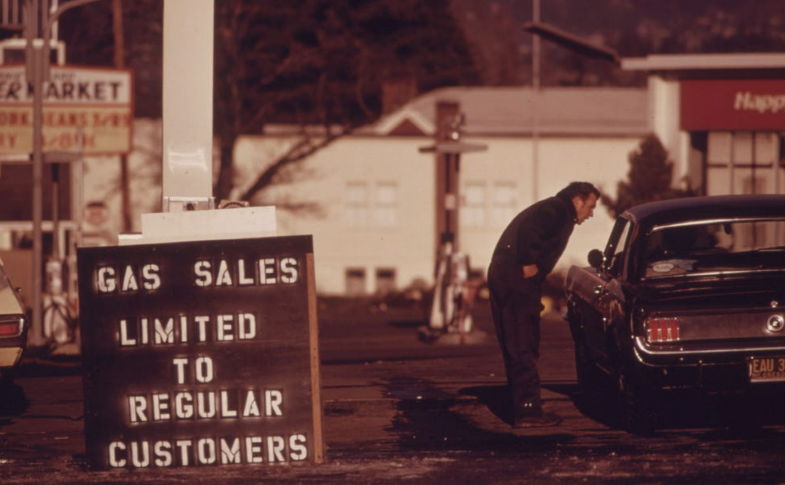 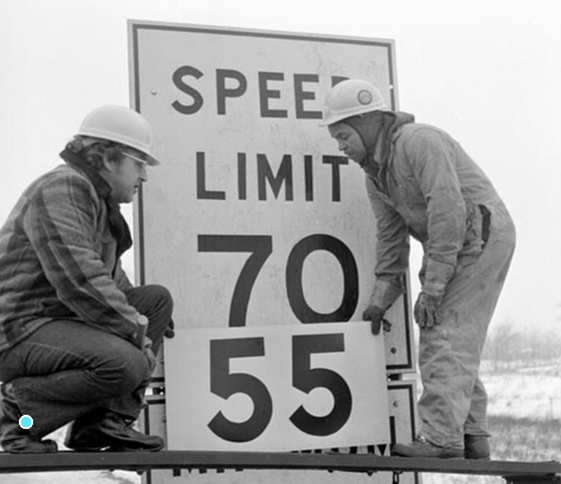 All modes of transport quickly realized the necessity to become more efficient or face severe economic impact. A commodity that was once so inexpensive that it literally cost cents on the gallon now threatened to collapse our way of life. During this time, the United States trucking industry was regulated by the Federal Government. The necessity to defer the sharp rising cost of diesel fuel prompted the Feds to step in and impose a flat 15% fuel surcharge on all shipments. The nation’s first fuel surcharge was intended to relieve the trucking industries’ cost to operate.

The US trucking industry has been deregulated since 1980. Carriers can now choose when and how to impose fuel surcharges. In fact, they are now common practice in all transportation markets. Essentially all transport modes- air and ground- incorporate a fuel surcharge based on tables updated weekly by the EIA (US Energy Information Association https://www.eia.gov/).

Carriers adjust these fuel table indices at the beginning of each year in conjunction with their general rate increases. However, when fuel increases are more abrupt than forecasted, they reserve the ability to modify the tables when fuel prices increase more than projected.  The table below illustrates FedEx and UPS’ current relative index and the subsequent change effective June 21st, 2021, on domestic air service.

To summarize, FedEx shippers will be paying 1% more in net transportation charges for air and ground services than they did prior to the effective date. Shippers will need to account for this increase and either absorb it or pass it on to the consumer (inflation). By comparison, UPS has chosen not to increase their fuel table at this time and maintains a moderate 1%-point advantage in lower cost to US domestic shippers.

The Fuel Surcharge was first to market among the current list the surgin’ surcharges and like so many surcharges fuel was implemented to alleviate a specific short term operating cost surge.  One could argue by 1976 that carriers could have suspended the fuel surcharge yet over 3 decades later it is woven into the fabric across all modes of transportation.

This underscores the importance of negotiating fuel surcharge discounts with your carriers that can help offset current and future increases. As of this writing, today’s fuel surcharge with FedEx Domestic Air Express is 7.5%. Shipments tendered to FedEx Express on June 21st will increase to 8.5% across all domestic air services. Fuel surcharge tables for all FedEx and UPS services will continue to follow similar patterns outlined above.

Navigating shippers through these ever-changing times is our passion at TruLogistics.  If you are feeling the squeeze, please contact us anytime [email protected]. 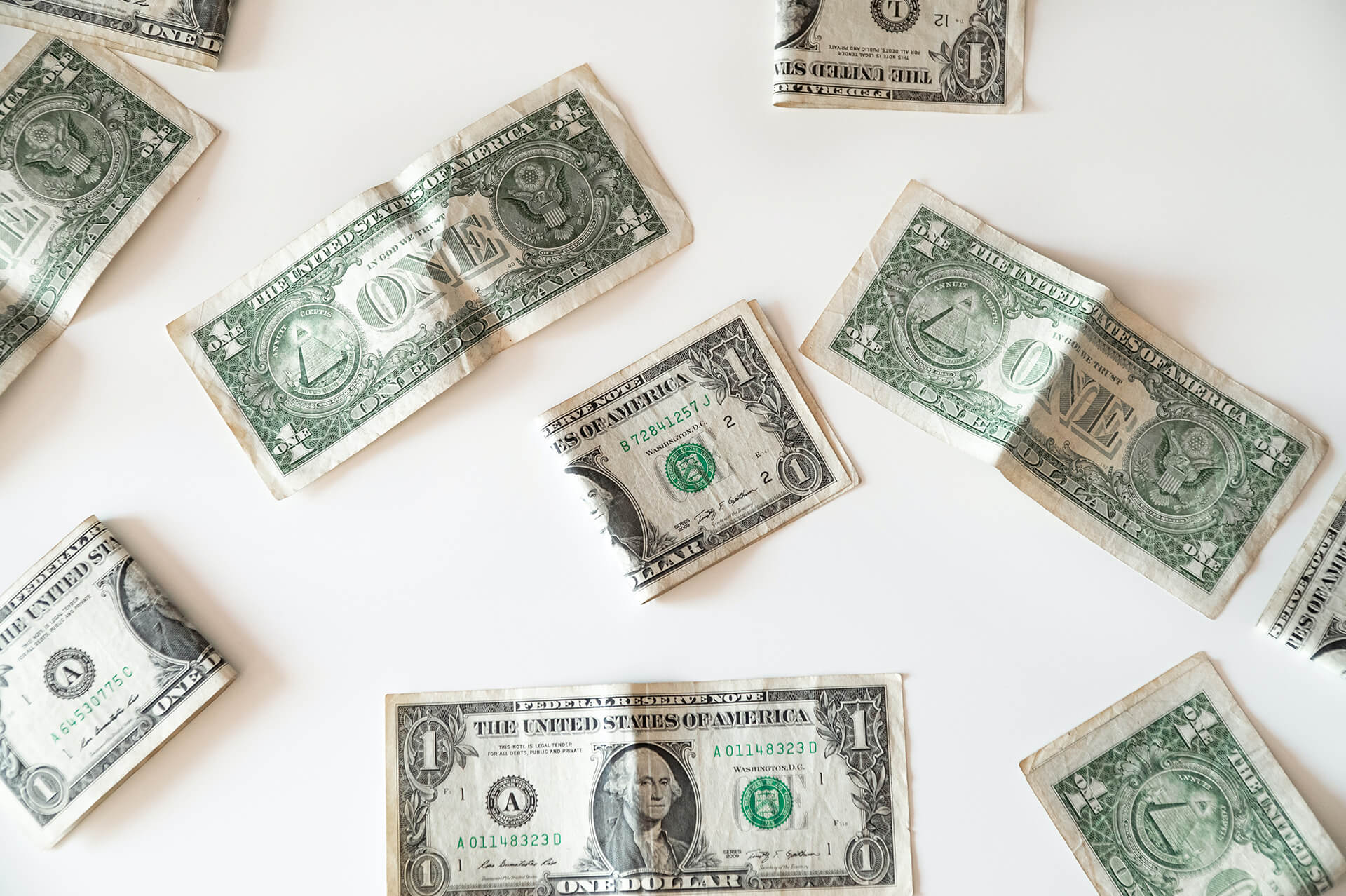 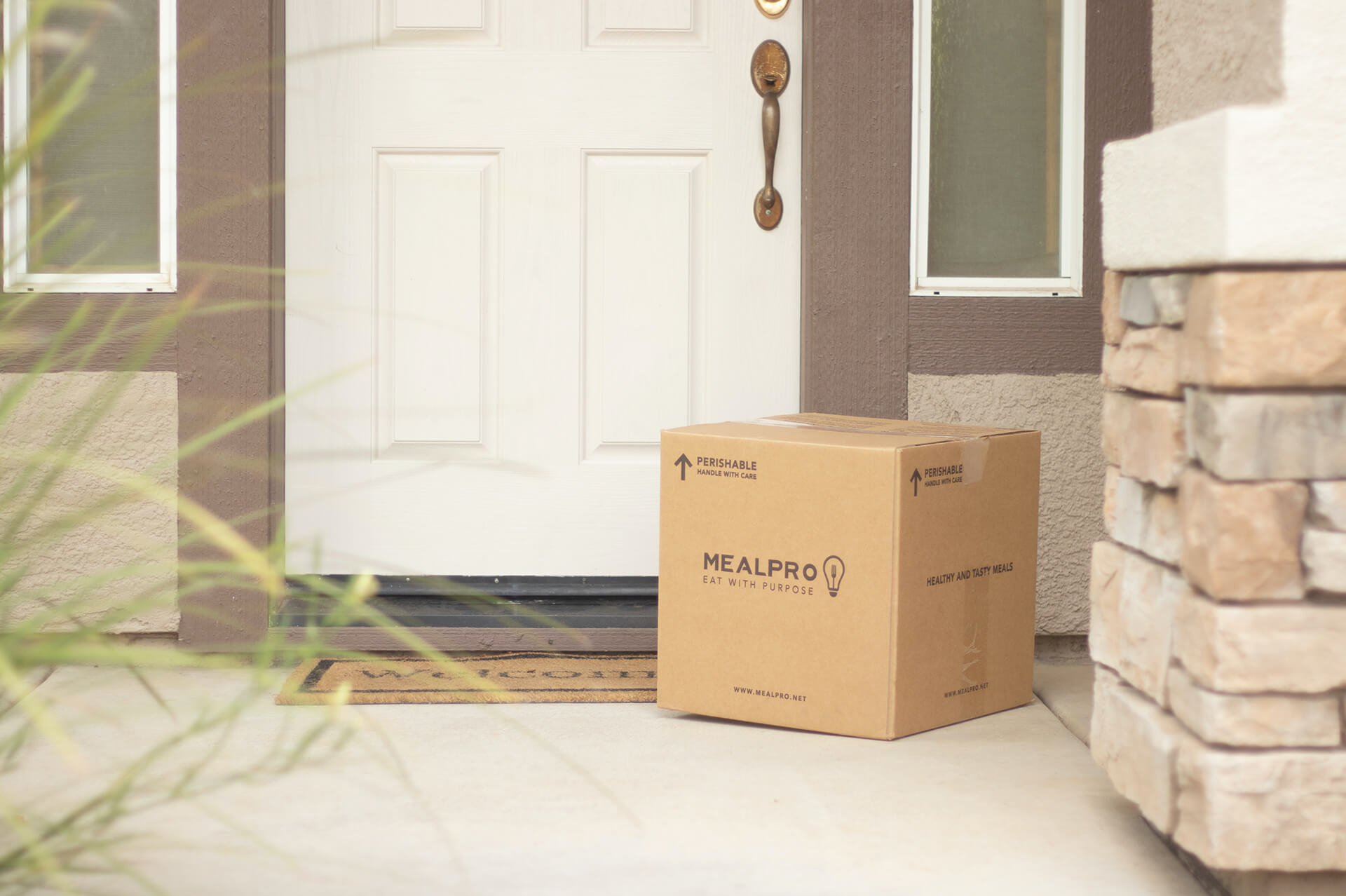 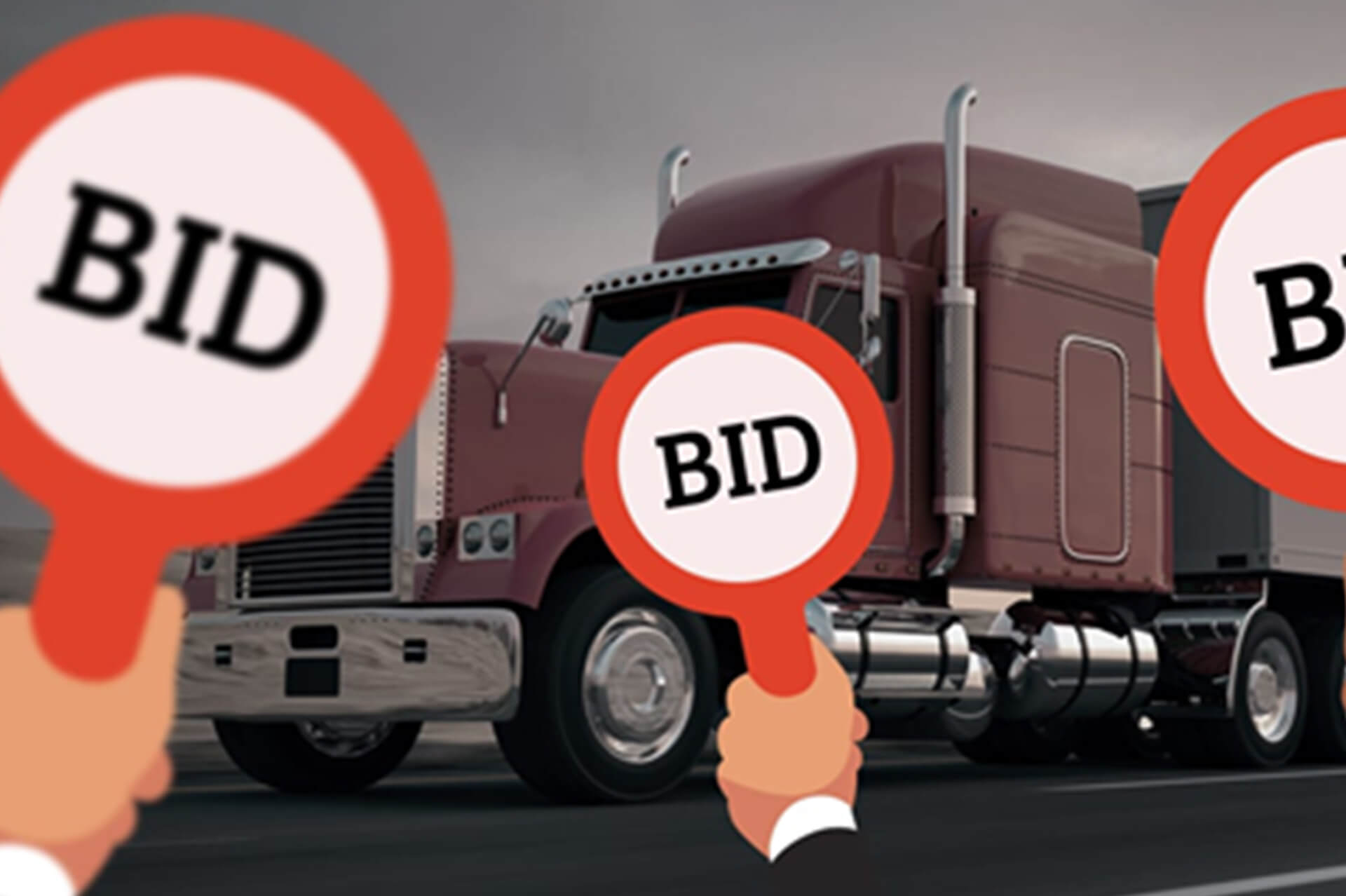 I Bid you Adieu, Transportation RFP

Ready to Reduce Your Transportation Spend?